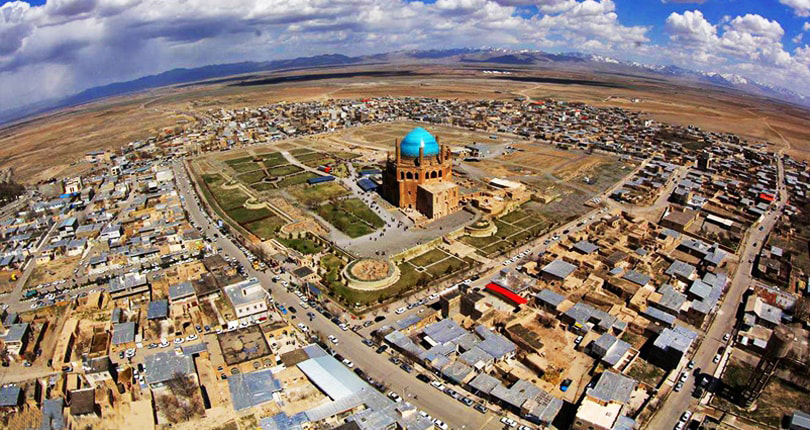 For the whole world, the capital of the Mongol rule in Iran is the "Soltaniyeh" with a high-rise structure; one of the world's tallest brick domes. Soltaniyeh dome is an example of the progress of Islamic Iranian architecture .
The impact of Soltaniyeh dome instruction on the construction of famous and luxurious buildings is inevitable and has always been named among the greatest buildings in the world.
Arthur Upham Pope, an American historian and author, who was fascinated by Iranian art and culture, considered Soltaniyeh dome to be a prelude to the construction of the "Taj Mahal" in India, and also there is a saying that "Filippo Brunelleschi "had has, designed the dome of Santa Maria del Fiore Cathedral in Rome inspired by Soltaniyeh Dome.
The construction of this building and its Turquoise dome was established on the orders of Uljeitu, the ILkhanate Mongolian king. Construction operations lasted10 years from 1302 to 1312. Legend says that Uljeitu has intended to transfer the body of two Shia imams, but this never happened.
Soltaniyeh Dome, due to its features such as volume, innovative architectural desighn , the relationship between different spaces and the proportions of the various components, the static and resilience of the building, and ultimately the beauty of the details of architecture and decorations, has been registered on the UNESCO World heritage Register in 2005. One of the unique features of Soltaniyeh dome, is brickwork and tiling with beautifully Kofi inscriptions on roofs and walls. But it goes without saying that Iranian knowledge at that time also affected architectural details. For example, exposure to sunlight from each of the windows and openings of the building shows a clear clock that people used to practice religious practices such as praying alongside with dazzling sunshine which impact spiritual effects on environment 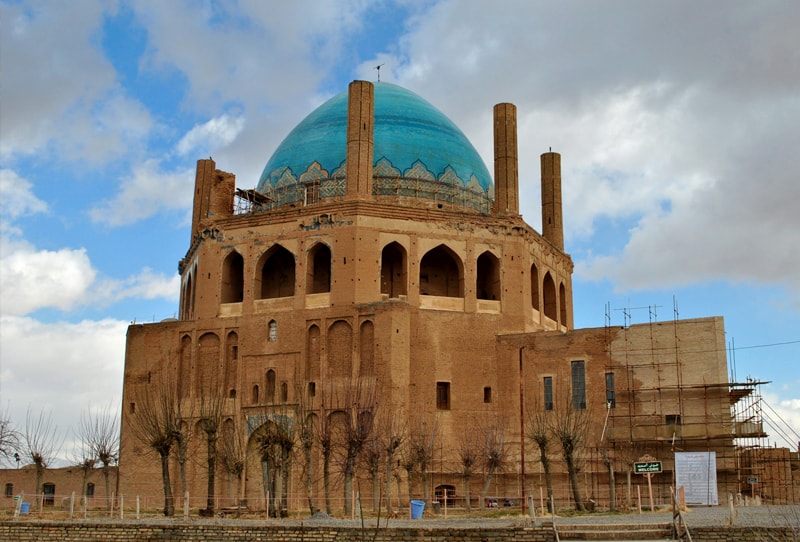 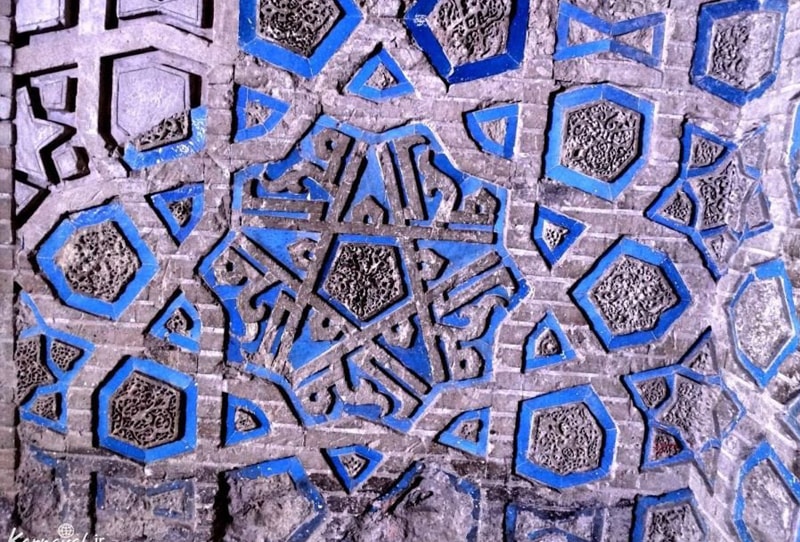 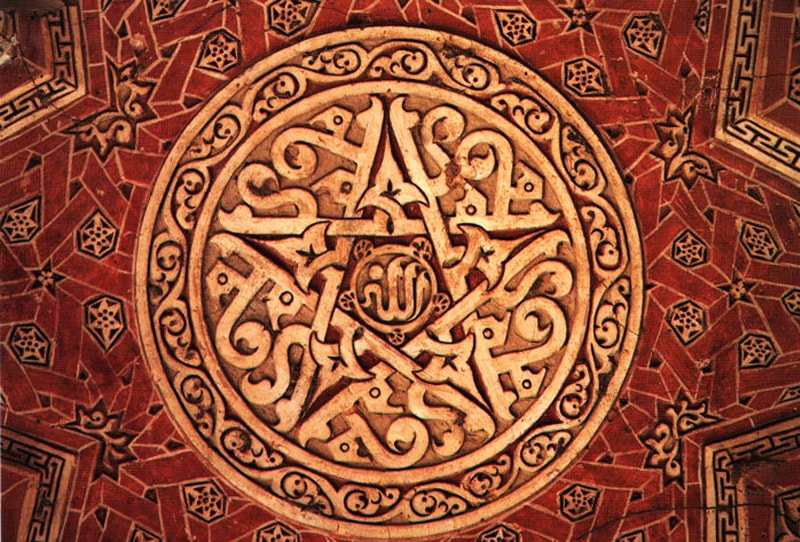