The songs and ballads have always resonated over the skies of this Land. As history, myths, also civilizations from prehistoric until today show, music is constantly being developed along with other Iranian arts. Nowadays in Iran, various types of musical compositions including local and pop, various musical and vocal notes, as well as the great symphony orchestras can be found. The Iranian Music Legacy is one of the cultural and artistic expressions that can be seen and heard in all aspects of Iranian's life.
The advent of modern music in Iran coincided with the Safavid period. The introduction of theoretical knowledge as well as western instruments, especially for military performances.
"Alfred Jean-Baptiste Lemaire" was the one who revolutionized the Persian music fundamentals. This French musician came to Iran at the time of Nasir-al-Din Shah to teach music at Dar ul-Funun School, but later as head of the military musical group he had created first national anthem of Iran , the "Salam Shah" which was a military instrumental music. But the service he contributed to the progress of Iranian music was more than that. He taught Iranian the musical notes, which helped creating and writing Iranian music orders "Radif".
The most important progress in Iranian music during the Pahlavi era was the formation of the Tehran Symphony Orchestra. The oldest and largest symphonic orchestra in Iran, the "Baldiyeh Orchestra" created and conducted by "Gholam Hossein Minbashiyan" a few years after the coronation of Reza Shah in 1933. 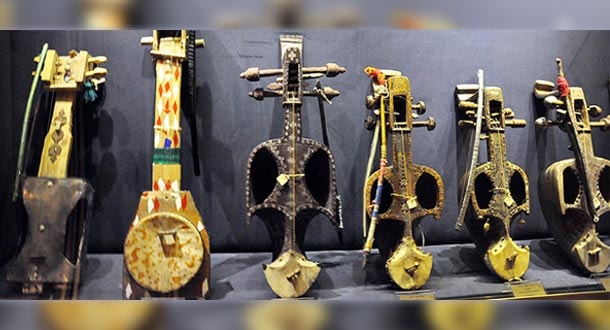 The first performance of Baldiyeh Orchestra with forty musicians was held in a cinema hall dedicated to the festivities of Ferdowsi Millennium. With the outbreak of World War II, Minbashiyan left the orchestra, and the Czech musicians who were members of the group returned to their country.
The Tehran Symphony Orchestra continues to work under the leadership of "Shardad Rohani" , although it has experienced many ups and downs. Shardad Rohani's world renown is due to the conducting the Royal Philharmonic Orchestra along with Yanni in the Parthenon of Athens. 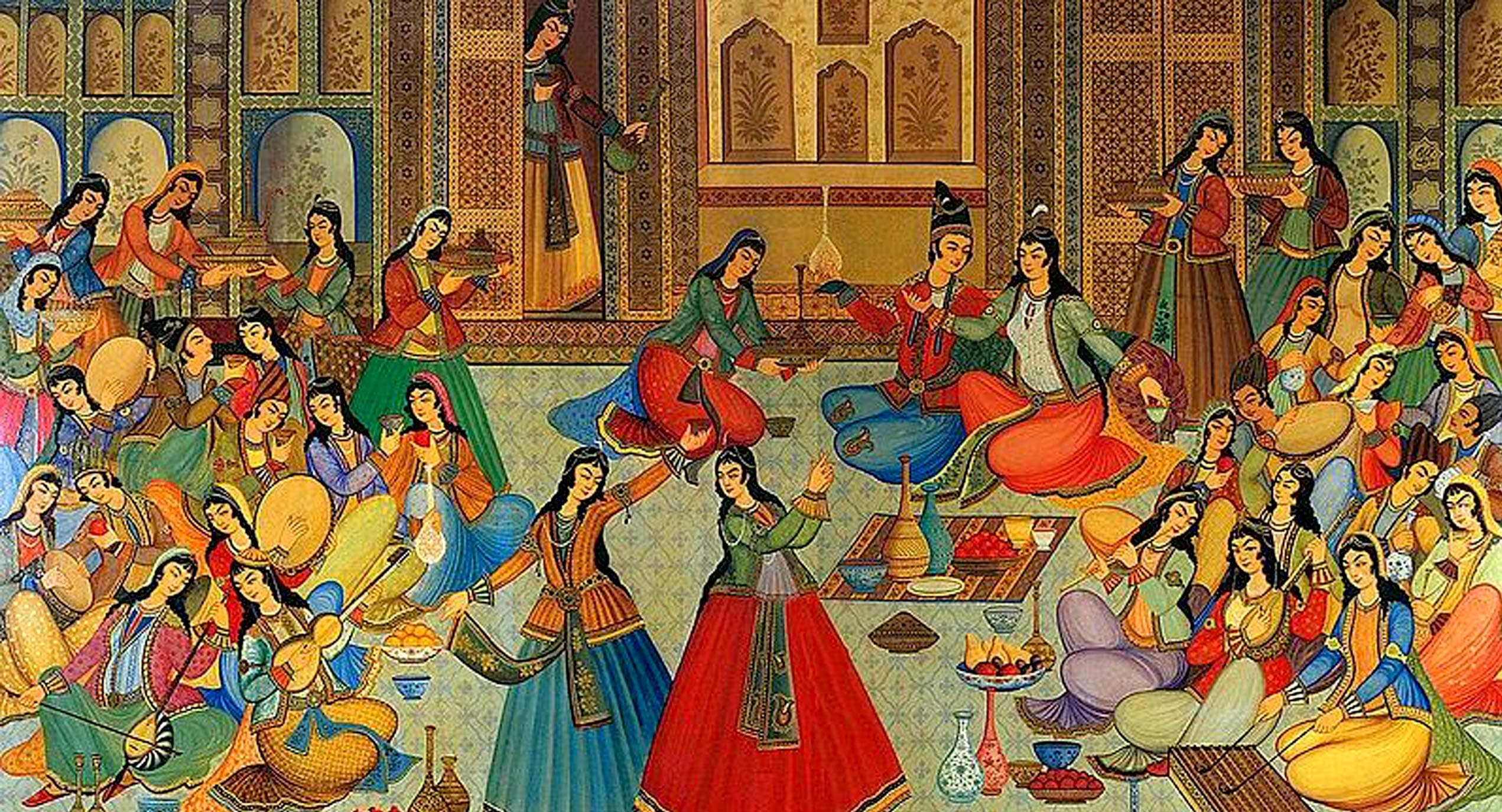 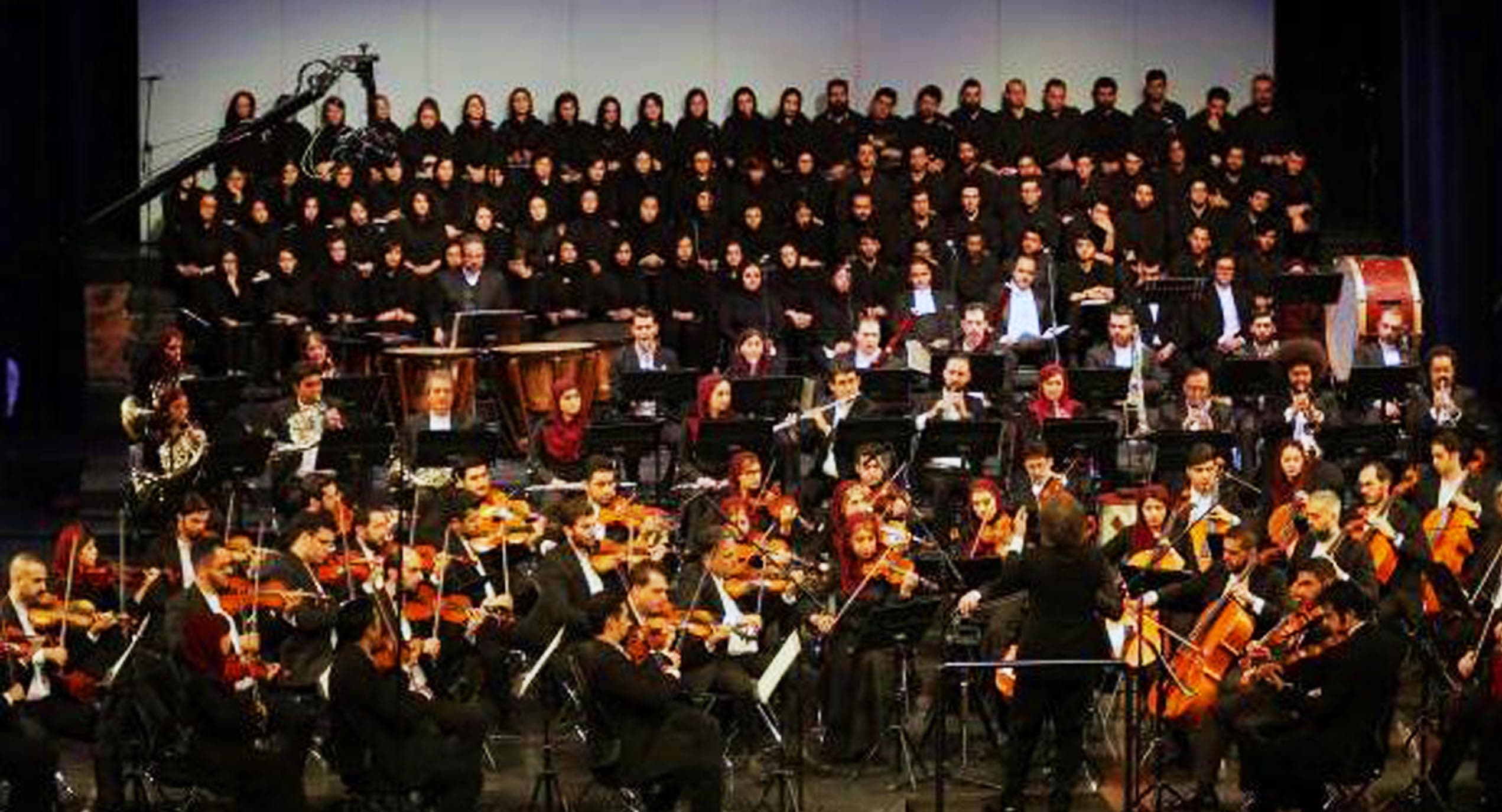 Perhaps the most particular feature of Iranian music is its diversity. Which is closely related to the cultural and ethnic diversity of Iran. Apart from official music and special vocal rows, in the northern lands of Iran, Gilaki and Mazani music, Azeri music in Azerbaijan; in Western regions, Lori and Kurdish music, in southern Iran, Arabic, in Sistan and Baluchistan the Baluchi music is played with melodies similar to Pakistani and Indian music, and in Khorasan, Bakhshi and Khorasani is being played. Each of these kinds of Iranian folk music is played with a unique instrument and style.
Northeast music of Iran is known as "Bakhshi" or Dutar" , which its melody and songs will hear from the Turkmen plains to Khorasan. Since the Dutar consists of two thin strings, the musicians regard them as male and female. When playing, the strings that plays the Basic rhythm considers as male, on the other hand the strings, which adds a pleasant melody, is consider as female. Due to importance of Bakhshi's Dutar performances, it was registered on the UNESCO's intangible heritage list in 2010. 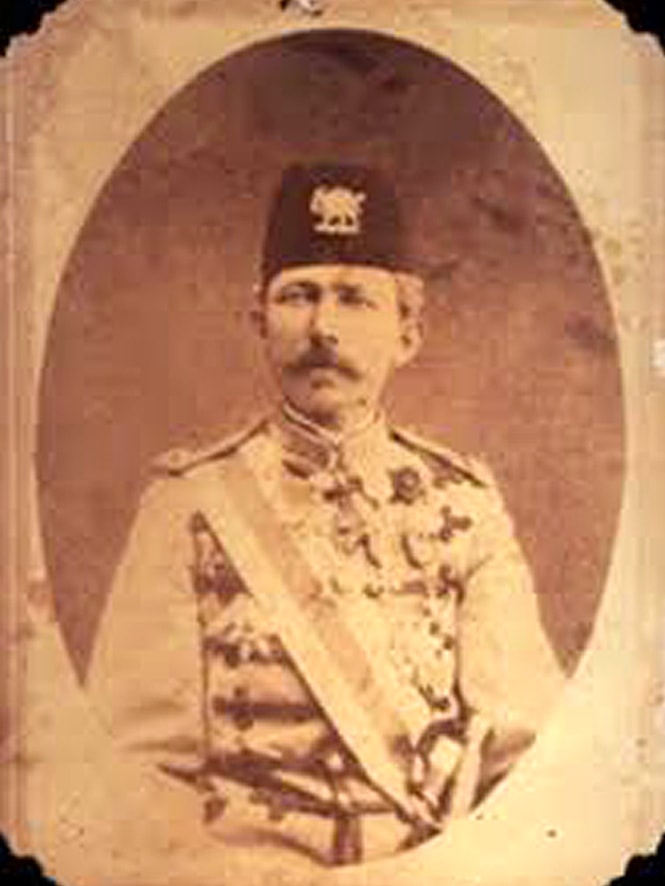 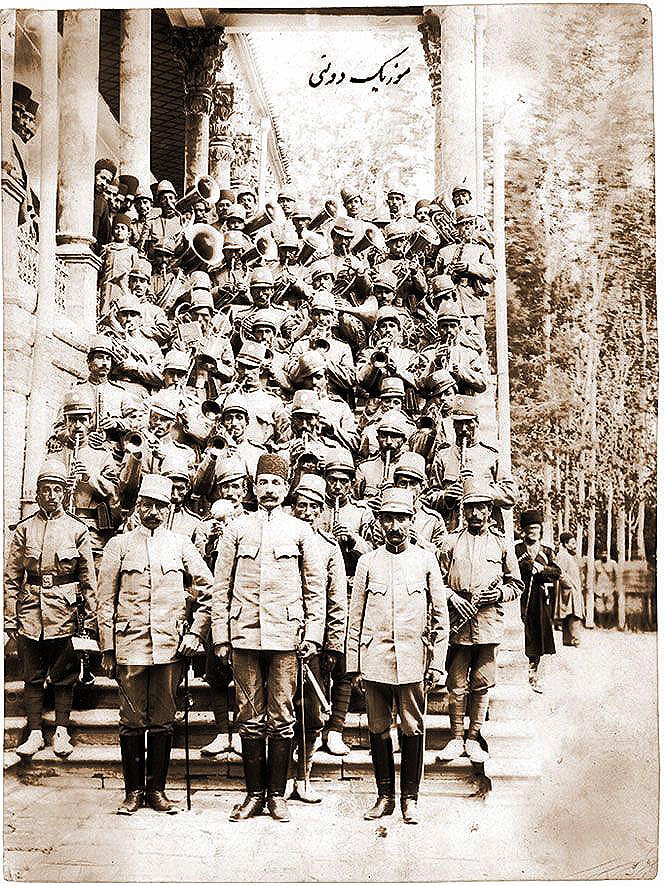 The music of Iran is a mirror of Iran's art and culture transact. While surfing in cities like Shiraz and Isfahan, Listening to Iranian music shows the true spirit of the historic monuments to spectators, as if Iranian heritage speaks with people through music. As you cannot leave the city without eating local cuisine, traveling in every part of Iran is also complete by listening to folk music of that region. Participating in concerts in rural cities, buying music collections, as well as visiting the music museum in Tehran, can be the gate way to the world of Iranian music labyrinths.