Things you should know about Iranian Islands

Among the natural heritage of Iran, what, particularly noticeable in the Persian Gulf, are the islands that have scattered over the southern waters of Iran like diamonds and emeralds. Geologically these Islands generally are the continuation of the Zagros Mountain range that expand to the most south of the Persian Gulf. Some of islands in the Persian Gulf have coral structure and some have formed on beds of rocks and minerals that have given the island a rainbow look.
The Persian Gulf's Islands are the most popular tourist destination especially during winter. The most famous islands in the Persian Gulf are Kish and Qeshm . These islands are among the free zones in Iran. Which are equipped with modern hotels, international exhibition and great shopping centers, they are popular destinations for shopping and even spending special trips such as honeymoon. 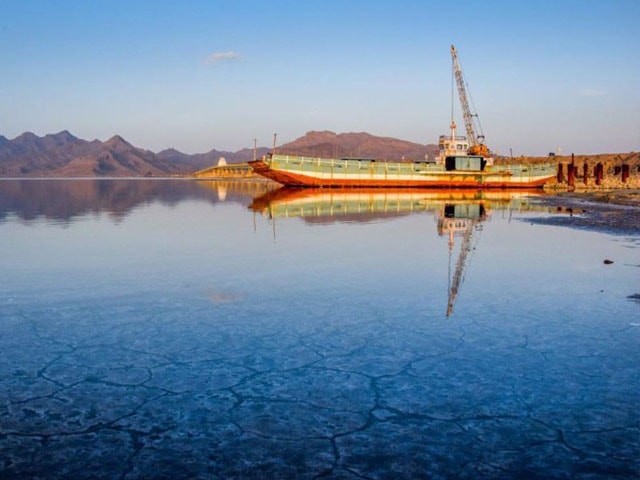 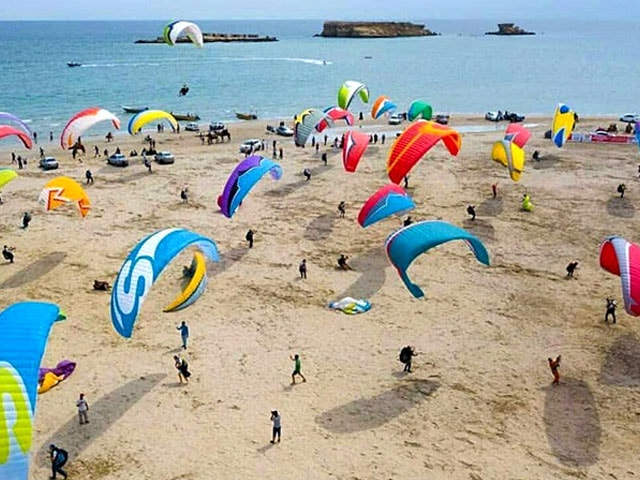 Another Iranian Island with Global fame is the Hormoz, the Hormoz Island due to its colored soil, is very popular among tourists and Ecotourists. This oval Island is 16 kilometers far from Bandar Abbas. Throughout the history the Tourists and merchants had an especial intrest for this Island. The interesting fact about this island is that the locals, use the colored soil to bake bread.
Many islands are located in the Persian Gulf, some of which are vacant, such as The Abu Musa, Greater and Lesser Tunbs, Kharg Island, Harku Island, Sirri Island, Shif Island, Sadra Island, Farsi Island, Faror Island, Lavan Island, Larak Island, Mino Island, Negin Island, Hengam Island and Hendurabi. However other than the Persian Gulf area, other parts of Iran also contains Islands as well. Lake Urmia located in the northwestern of Iran and between east and west Azerbaijan provinces, covering an area about 6 thousand square meters is the 25th largest lake in the world, the Urmia Lake is important because it is the largest lake in Iran and also the greatest saltwater lake in the Middle East. 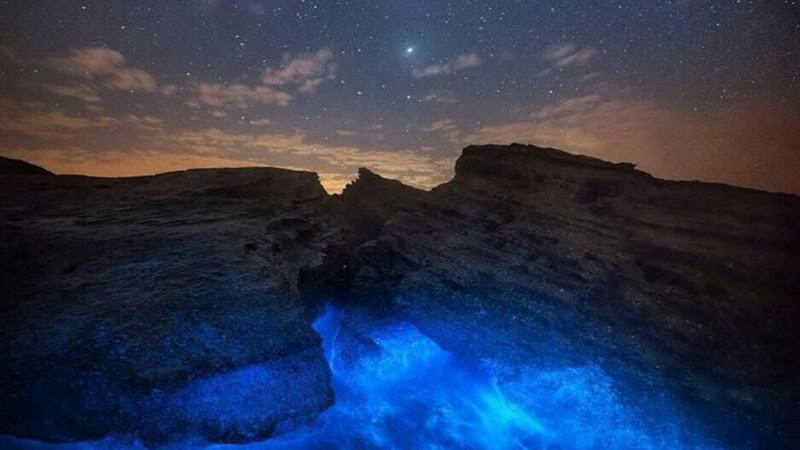 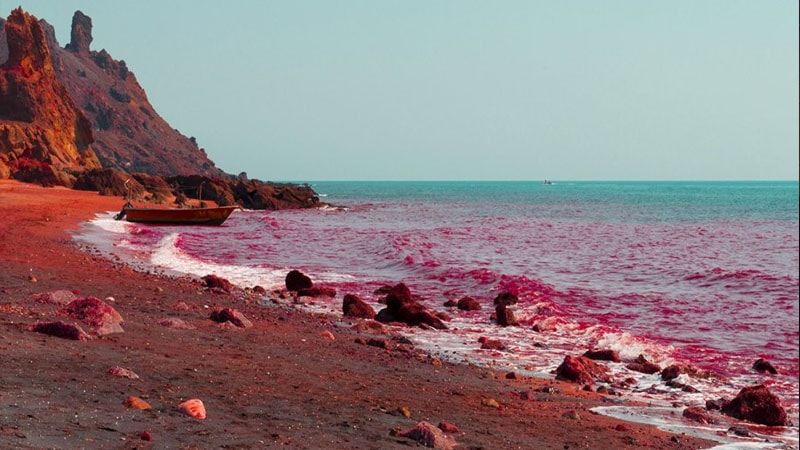 Among this lake are Islands. though small, are ecologically very important. Having about 100 Island has made this lake a suitable habitat for migratory birds including, Flamingoes, Pelicans, storks and Laridaes.
The world's largest lake the Caspian Sea in north of Iran has an island in south along the Golestan province, Ashoradeh, this island is located at the center of Miankaleh peninsula in the Bandar Turkmen county; Ashoradeh is the only island in the Caspian sea. This Island throughout the last centuries due to man—made canal has been isolated from the original section. Ashoradeh was introduced and registered as one of the first biosphere zones in the world in 1974. At the same time the world convention held in Ramsar has recognized Ashoradeh among the important wetland in the world. The Famous Persian sturgeons are breeding near this Island. 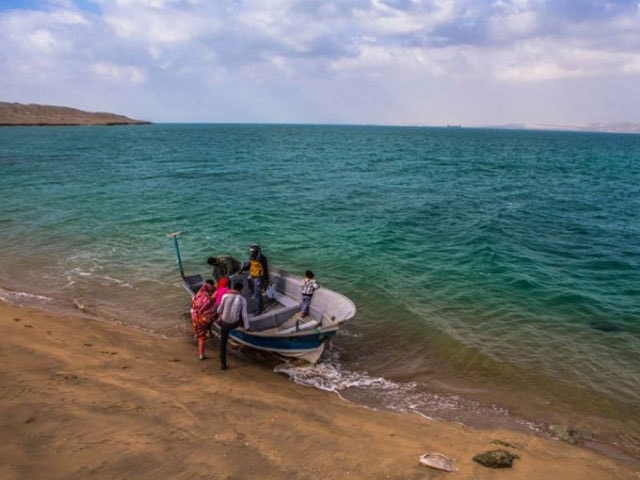 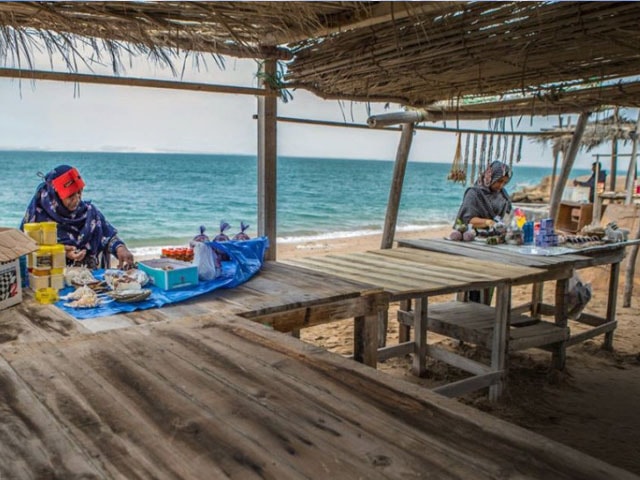