Diversity of Tribes and Ethnic Groups in Iran

Iran has one of the most colorful cultures in terms of tribal diversity, passing through each province, various culture, customs and traditions, including food , clothing and language is changing before the eyes of tourists. In one place, spicy foods make people’s mouth water, and in another place, scrumptious barbecued meat does, woolen and velvet clothing in Cold climates and cotton and lightweight deshdashe (Thowb) in hot climates are used by people.
Diversity of Ethnic tribes in Iran
The phenomenon of multi-ethnic countries is global, as only 20 countries in the world do not have the plurality of ethnicities. Ethnic diversity is recognized as a common heritage of humanity by UNESCO. Iran is also one of the countries with ethnic diversity. Ethnicity in Iran is all ethnic tribes who are living within the borders of Iran. Some of these people have more common ancestry and language similarities with other countries, and some have less. However all of these people are united as Iranian nation.

The indigenous customs, traditions and lifestyle.
Each Iranian tribe has its own custom and traditions , depending on the climate and the nature in which they live. In arid lands and deserts, rituals related to prayer for rain, and in rainy lands the harvest festivals of farms and orchards, are most common. Also, as Iran is a land of different religions many custom and traditions related to different religions come into sight. Zoroastrians celebrate festivals such as the Gahambars, Tirgan, Mehregan and Sadeh . Jewish people practice their religious rites in synagogues and Christians in churches. Also, Muslims have their own custom and traditions in the month of Muharram and Safar in a format of Ashura festival . Such as Ta'zieh, mourning and preparing Nazri (giving away food to poor and Imam Husain's mourners).
Iranian ethnic tribes
Azeris are people who live mostly in northwestern of Iran. Azerbaijan in Iran has been a symbolic place since ancient times, most of the warriors and warlords has come from this area. Whether the language of these people is called Turkish or Azeri, similarities between Iranian and Caucasians, which were part of Iran until two centuries ago is undeniable. Azeris have a special national status in the contemporary history and constitutional history of Iran, both politically and militarily. Based on researches, Kurds are another Iranian tribe who have settled in the West regions of Iran for nearly 4,000 years ago. Iranian Arabs are located in Khuzestan province in the southwest of Iran, at the Green Plains of the Karun banks, and the Persian Gulf extremity. The language of Arabs in Khuzestan is Arabic. 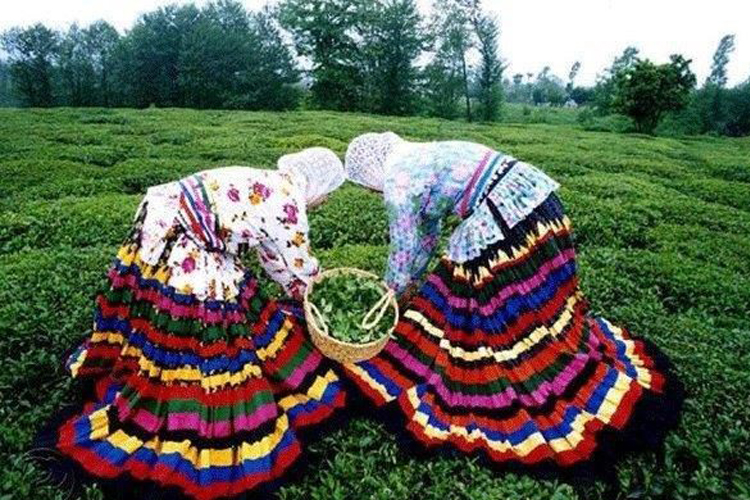 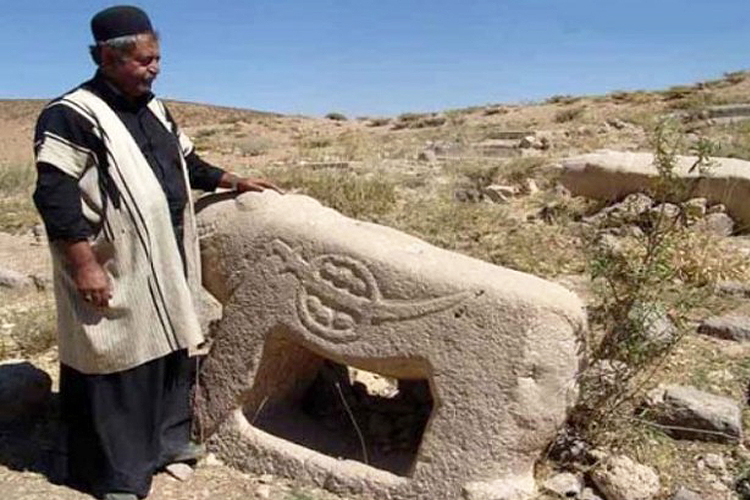 The Baluch tribe reside in southeastern Iran in Sistan and Baluchestan province, As well as in Afghanistan and Pakistan, and even in India. According to linguistic experts, the Baluchi language or dialect extends to the material branch of the Avestan as well as to the Parthian (Pahlavi) side, with the Baluch people and sistanis were living in Sistan and Baluchestan which was called Zarang and Sakestan in ancient times.
These peoples are mentioned In: Assyrian inscriptions, the Behistun 's inscriptions of Darius the Great Achaemenid, also in Herodotus, Strabo and Ferdowsi 's Shahnameh , Sistan, and Zabul is the home of the Iranian myths, Rostam. The Bakhtiari Lurs, living in western and southwest of Iran and some other provinces. Apart from the large and little divisions, which are sometimes referred to three or four other metropolitan populations based on anthropologists’ studies. Lurish language and all its dialects are derived from Pahlavi language. Turkmens live in Iran and other countries. The Turkmen of Iran are mostly are the branches of Oghuz or ghuz. They are housed in northeastern Iran, Turkmen Sahra, Golestan and parts of Khorasan province. Turkmen is a Turkic language which etymologically related to Altaic language family. Turkmens have a special place in Iranian history because of several dynasties in the middle centuries of Gaza.
Gilaks reside in the southwest of Caspian Sea, called Gilan with Rasht as capital. The language or dialect of Gilaki people is also called Gilaki and refers to the Pahlavi language.
The Talishis inhabit in the west land of Gilan and also Ardabil. The Talishi’s ancient ancestry traces back to the people of Cadusi. Mazandarani people who inhabit the neighboring Gilaki people in Mazandaran province of Iran. Tats of Iran or Tati populations are more or less dispersed in Alborz, Zanjan, Qazvin and Gilan Province. The Tati language is included in the list of intangible heritage of Iranian national monuments. Other Iranian men include Qashqai, Lak, Georgian, Armenian and many others. 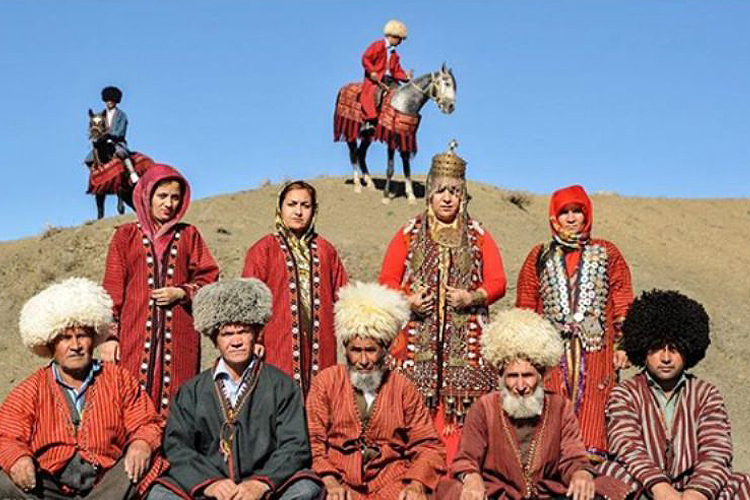 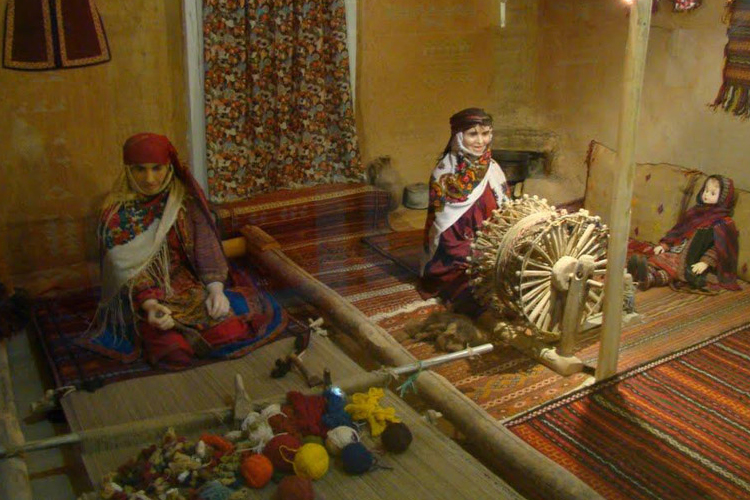