The need to protect the cultural heritage of the United Nations, and in particular its subsidiary organization, led UNESCO to sign the convention between the states parties to preserve the historical sites, cultural and natural monuments in 1972. Iran, which had acceded to the treaty from those early years, was able to register its first cultural site, Persepolis in 1979, on UNESCO’s List of World Heritage sites. 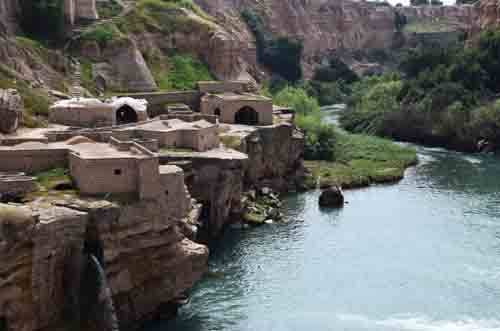 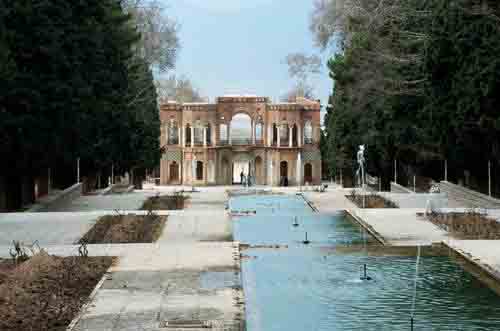 Since then, the number of these registered sights in Iran has gradually increased, to the present day 24 sights of Iran, including 22 cultural and 2 natural sights come to an eye. Sites which no longer belong to Iranians, but are, according to the content of the World Heritage Convention, owned by all humanity regardless of race, religion, and special country, and all human beings are responsible for maintaining and preserving of these valuable sites. World Heritage can be seen today through traveling to many provinces of Iran. From the northwestern border of Iran to the complex of churches in the northwest of Iran, which include three churches of St. Stepanos, Qare Church, and zorzor to the southeast of Iran, a burnt city with an unmatched legacy of artificial eyes and a pottery cup that first animated the world is called the ancient enclosure. Also from the Hyrcanian forests in the north to the Lut desert in the southern half of Iran we can see sites that all are universal.
Now let's take a look at the map of Iran and conduct a review of all 24 Iranian heritage. Where do you like to start? We propose to begin the discovery of Iran's World Heritage Site in Khuzestan province. The land of the great ancient world empires like the city of Susa . A province in southwestern Iran that holds most of Iran's world heritage sites. In addition to the ancient city of Shush, which was registered in the world in 2015, one can visit the Ziggurat of Chogha Zanbil, which, together with Persepolis, was set in 1979. The great ziggurat, whose ingenious style of architecture still surprises architects. 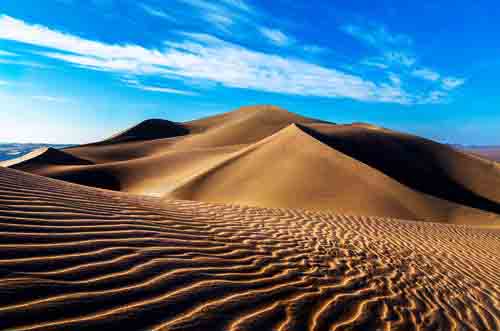 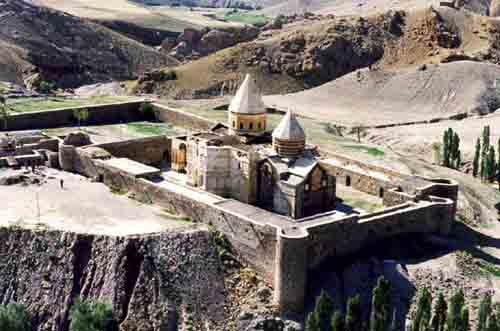 Shushtar Historical Hydraulic System are one of the wonders of this province which are world famous and were registered in 2009. Hydraulic system used to transport water in ancient times, like modern piping systems.
The next destination is Fars province . Moving east from Khuzestan, we reach Fars Province by passing Kohgiluyeh and Boyer Ahmad Province. The throne of the great Achaemenid Empire and the land of Persian people, who settled in this area after the migration of Aryan to Iran. In addition to Persepolis, with its famous and enduring halls and shrines, Pasargad Garden and Cyrus the Great's tomb are also listed in the 2011 Iranian Gardens . Also, in this province, there is the legacy of the post-Achaemenid period, the Sassanian lands. Landscapes such as palaces and monuments left untouched in 2018 under the title of "Sassanid Persian Lands". When we continue further east, we reach Kerman . Land of Lut! A desert that has been known as the hottest spot on earth for many years. Land of Kalut and sand! Unique landscapes of the Lut desert have made this special natural site a world record in the UNESCO’s list of World Heritage in 2016. In addition to its natural impact, Bam and its cultural sights, a year after city's magnificent earthquake, a worldwide record was recorded to give the ancient and damaged citadel a new lease of life. In addition to Bam and its cultural landscape, the village of Meimand was also internationally registered in 2015 to capture the fascinating shape of houses which are carved out of the soft rock as well as the lifestyle of its people. 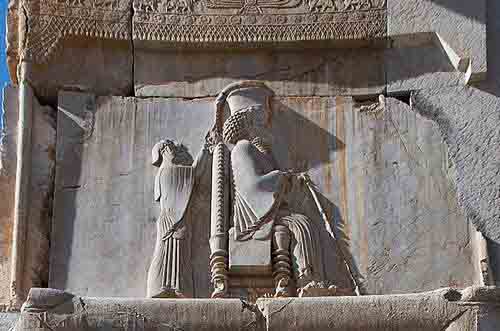 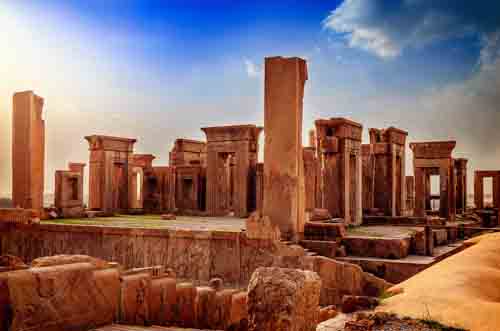