On the eastern side of Kerman is the mythical land of Sistan and Baluchistan . You have to go to the ancient site of the burnt city to find out why it was attracted worldwide attention in 2014. The presence of artificial eye surgery technology in the pre-historic era, along with the technology of animated pottery and narration of the ancient story of the "Assyrian tree" are among the wonders of this area in southeastern Iran.
Now we have to move slightly northwest. To the northern neighbor of Fars province, Yazd ! city of high wind catchers and adobe alleyways, what is seen in the World Heritage of Yazd's historical context. The historic setting of this beautiful and eye-catching city which was first recorded in the world in 2017, reflects the beauty of the people's coexistence along this hot and dry desert climate. 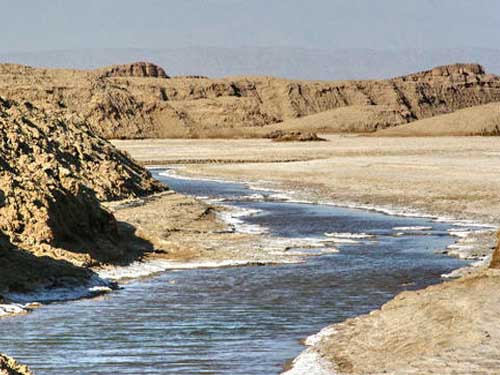 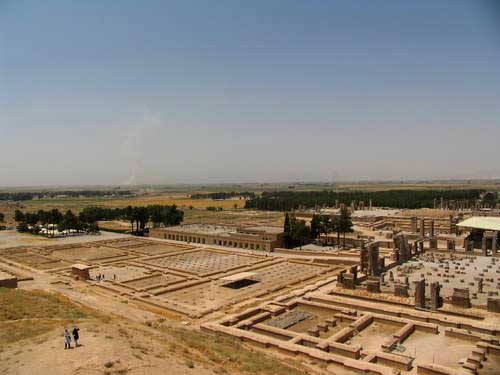 Yazd province is also a subterranean land. Engineering structures that transport water from the water well to the surface in accordance with the principles of sustainable development. The structure of the aqueduct is complex and unique. Wells perpendicular to each other that connect from one end to the other and a series of vertical access shafts make it easier to access water in rainy regions.
Eleven aqueducts throughout Iran have been registered worldwide in 2016, some of which are located in Yazd province, including Ardestan. On the west side of Yazd, we will reach Isfahan. City of domes and tiles, boulevards and bridges. The city that holds Naghsh-e Jahan Square since 1979, as one of the first World Heritage sites in the center of city . square that it has several spectacular monuments, including the AliQapu, the Imam Mosque, the Sheikh Lotfollah Mosque, and the propylon of Qeysarriyeh bazar. From inside the bazar, one goes to another world-class site in Isfahan. To the Jāmeh Mosque of Isfahān which was registered in 2012. Jame Mosque of Isfahan is known as the Museum of Famous Iranian Architecture because it is like a puzzle, it contains decorations from all periods of Iranian architecture and exhibits it in one place. 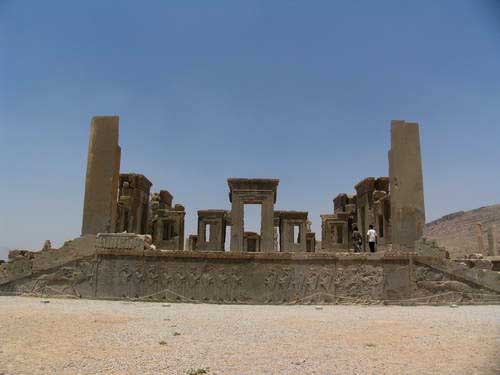 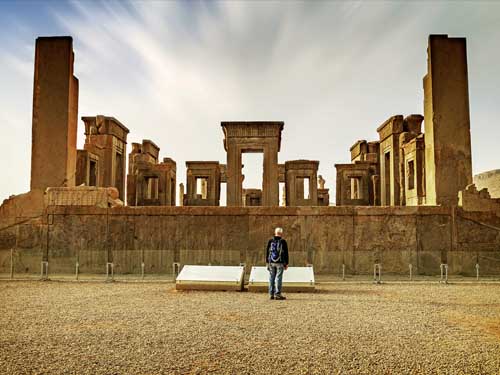 Again we head west to reach the western border. To Behistun ! The same inscription that tells the story of the Achaemenid king's victory, Darius and the captives who were imprisoned. The mythical Mount Bistoon, with its famous inscription became world registered in 2006. While we are on the west side of Iran, it is better to move a little to the north to visit Takht-e Soleymān in Azarbaijan land and its mysterious lake, the Tabriz bazaar and its astonishing row and finally the Sheikh Safi monument and its magnificent halls. And finally, On the northwestern border, take a look at the ancient churches to preserve the world heritage in northwestern Iran. Now we have to follow the Alborz Range from west to east to reach Soltanieh Dome. A tall, brick dome in the Soltanieh Plain, known as the Mongol heritage, was registered in 2005.
Now we have reached the capital city. To the crowded bazar of Tehran and to the Golestan Palace . The place of the Qajar and the place of the Pahlavi coronation, where one must trace all the important events of contemporary Iranian history. The tiles of this palace and the mirrorwork of halls tell the story of today's capital city. We continue our way to Gorgan. To the dome of Qaboos , Yadegar Qaboos bin and King of Al-Ziyar period, which was worldwide registered in 2012. This is the place where you can head to the Caspian Sea to reach this year's last recorded World Heritage Site, 2019, and our final destination. Hirqani forests, Iran's green heritage. 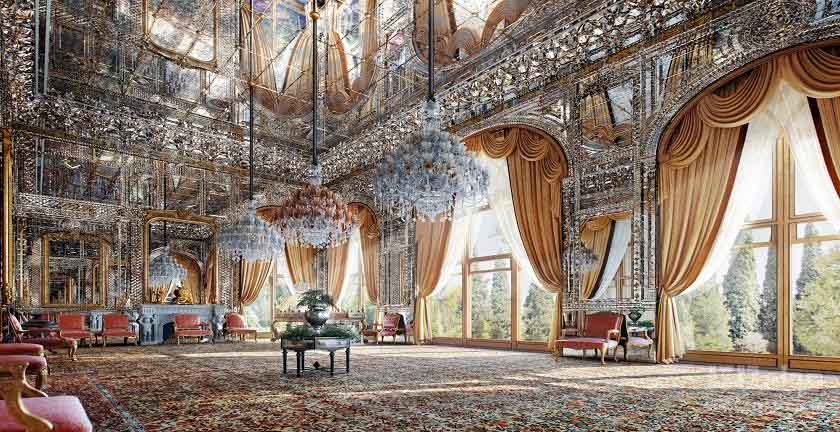