Muharram is the month of religious rituals among Iranians and other Shia Muslims around the world. In Muharram, people commemorate the Ashura and the events that took place at the battle of Karbala. According to the Shia historical records, in the Muharram in 680 CE, a battle was fought between the third Imam of Shia (the grandson of the Prophet of Islam), Imam Hussain, and the army of Umayyad, in which Imam Hussain and 72 of his companions were martyred and their family were held captivate. 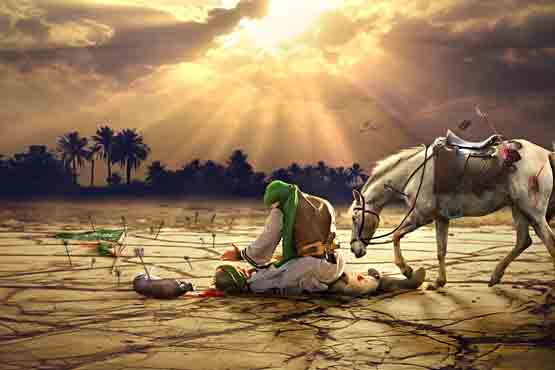 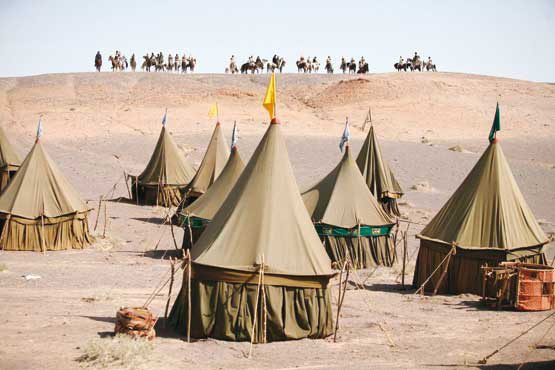 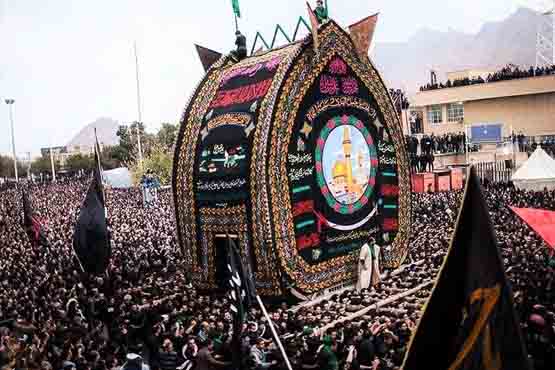 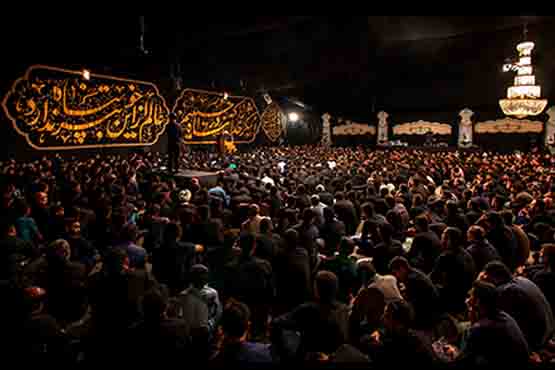 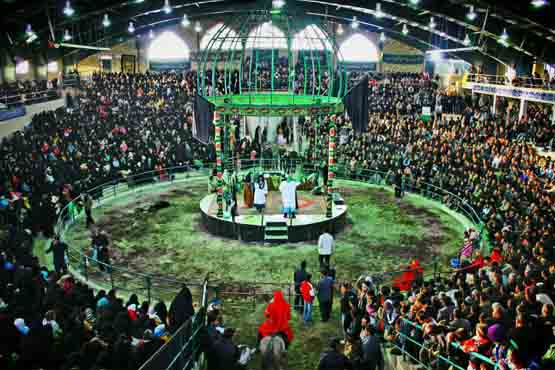 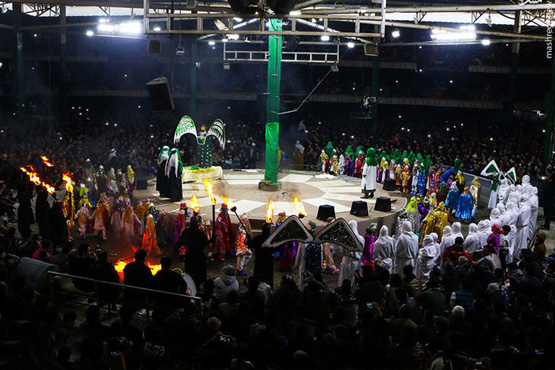 Ta'zieh, the ritual performance during Muharram
"Ta'zieh" is one of the ritual performances in Iran as a part of the commemorative mourning rituals of Muharram. This commemorative performance depicts the story of Ashura in layman terms. Due to the popularity of this ritual performance from the Safavid era, stages for its performance, including Takiyeh, have also been beautifully constructed in various cities with unique architecture. Ta'zieh drama became a world record in 2010 for its intangible Iranian heritage.
The process of performing Ta'zieh has certain hierarchy and customs. First, the stage is given to children playing the role of Imam's little children. As the children enter the stage, the ritual rite begins. After that teenagers and the youth enter the stage respectively and performing rhythmic ritual texts. Finally, the reeve enters the scene and tells the story of martyrdom of Imam. Needleless to say that the performers of Ta'zieh should be fully familiar with Iranian music and each have their own dialogue based on one of the Iranian Dastgāh (a musical modal system in traditional Persian music).
The function of Ta'zieh is that it has an influence on the people who mourn for Imam. Therefore all the techniques of the performing arts, music, narration and scenery are used. It should also be said that the Ta'zieh is symbolic. That is, every object that needs to be described is present in a small and symbolic form on the stage of Ta'zieh. For example, a glass of water symbolizes the river and the branch of tree represents palm trees. Costumes are very representational and also characters can be identified by the color of the cast. Protagonists appear in green and villains are dressed in red. People who are neutral or follow Imam in the middle of story can also be identified with yellow clothing.
In Muharram, religious rituals are seen on every street and alley with Black flags to show their grief for Imam Hussain. A lot of people take part in this rituals, many tourists in different cities of Iran also experience attending these religious rituals and carnivals. 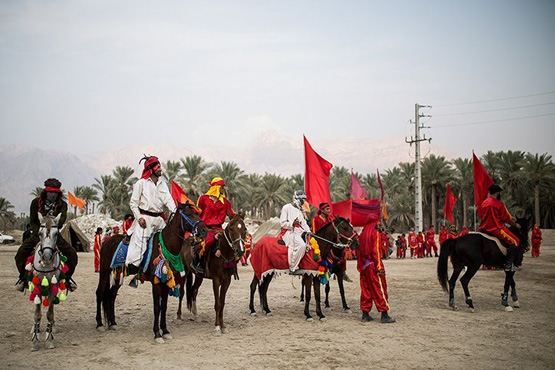 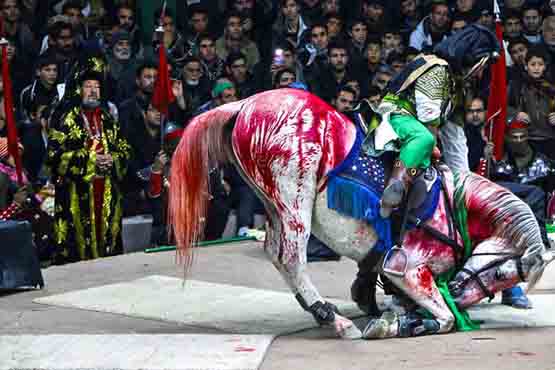