Why Ecotourists are fascinated about Iranian landscapes?

Almost all humans enjoy a promenade in nature. Natural landscapes such as lawns, gardens , rivers and mountains all depict the dreamy landscape. Ecotourism is one of the sub-branches of tourism that is associated with respect for nature as well as the culture of inhabitants. According to the latest definition given by (TIES: The International Ecotourism Society) in 2015, ecotourism is a responsible travel to nature and natural attractions to enjoy, perceive and sustain nature. Education is very important in ecotourism, which means both educating tourists and the locals. 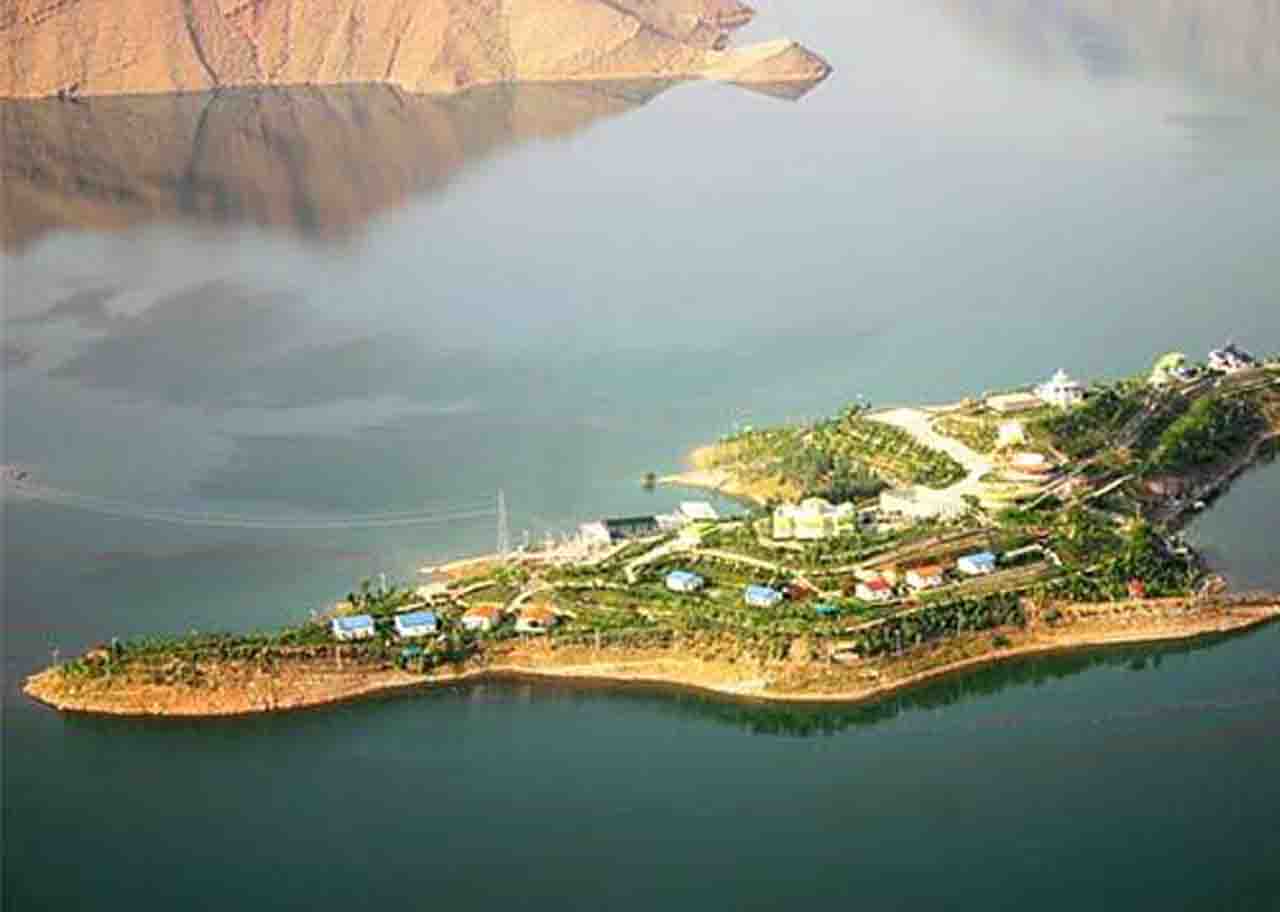 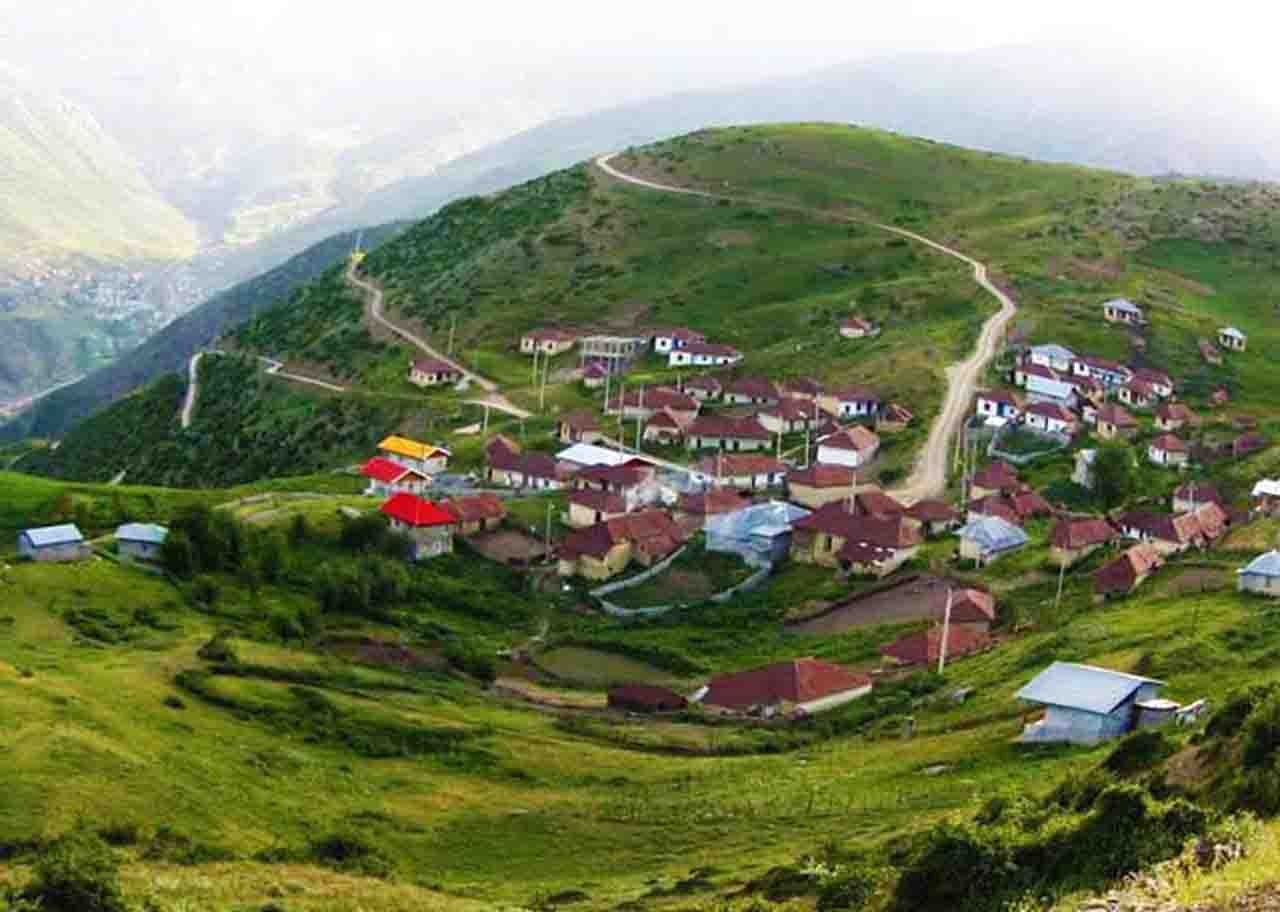 The smaragdine landscape of Iranian forests
Although Iran has a temperate climate and is often characterized by arid and semi-arid climates, its forests are one of the main destinations for tourists on eco tours. The forests of Iran can be found in five areas. The Hircanyan mixed forests , which forms the northern green belt, the central area that is mainly scattered in central Iran, the Zagros Mountains forest that comprise the oak forests of the western Iran, and the Persian Gulf forests are also found in the southern coast. Also, Arasbaran forests in northwestern Iran are composed of rare and unique species.
One of the destinations of ecotourists in Iran forests which is very popular among Iranians is cloud forest of Shahrud. According to many people, Semnan province is located in the desert area. But the forest in this province is mostly submerged in a sea of clouds. Cloud Forest which is considered as one of the oldest forests of the world, dates back to 40 million years ago.
Another fascinating and spectacular Iranian forest is the Dalkhani forest, which has a village of the same name. It is located about 30 kilometers southeast of Ramsar . The altitude of this forest is about 800 meters above sea level and its most important feature is the density of fog present among trees. This fog alongside the pristine and unspoiled forest has made it one of the most attractive forests in the world. This forest is known as the “corridor of heaven” for its beautiful forest.
Needless to say, forest parks are one of the ecotourism destinations in Iran. Sisangan forest park is one of the largest and most beautiful forest parks of northern Iran. The beautiful beach, various plant species, existence of welfare facilities and forest paths have turned this park into one of the important centers of tourist attractions in the north of the Iran. especially in Mazandaran province. 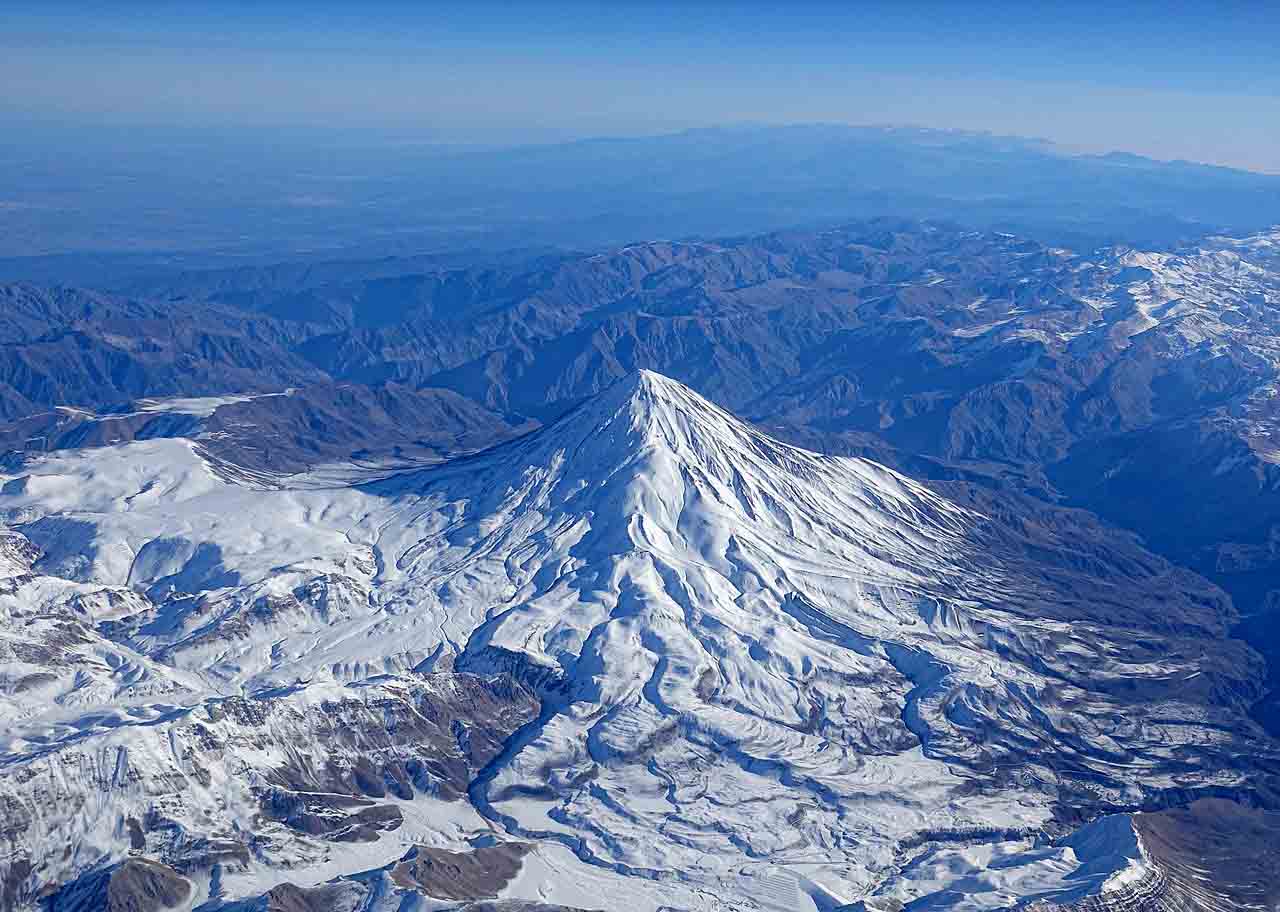 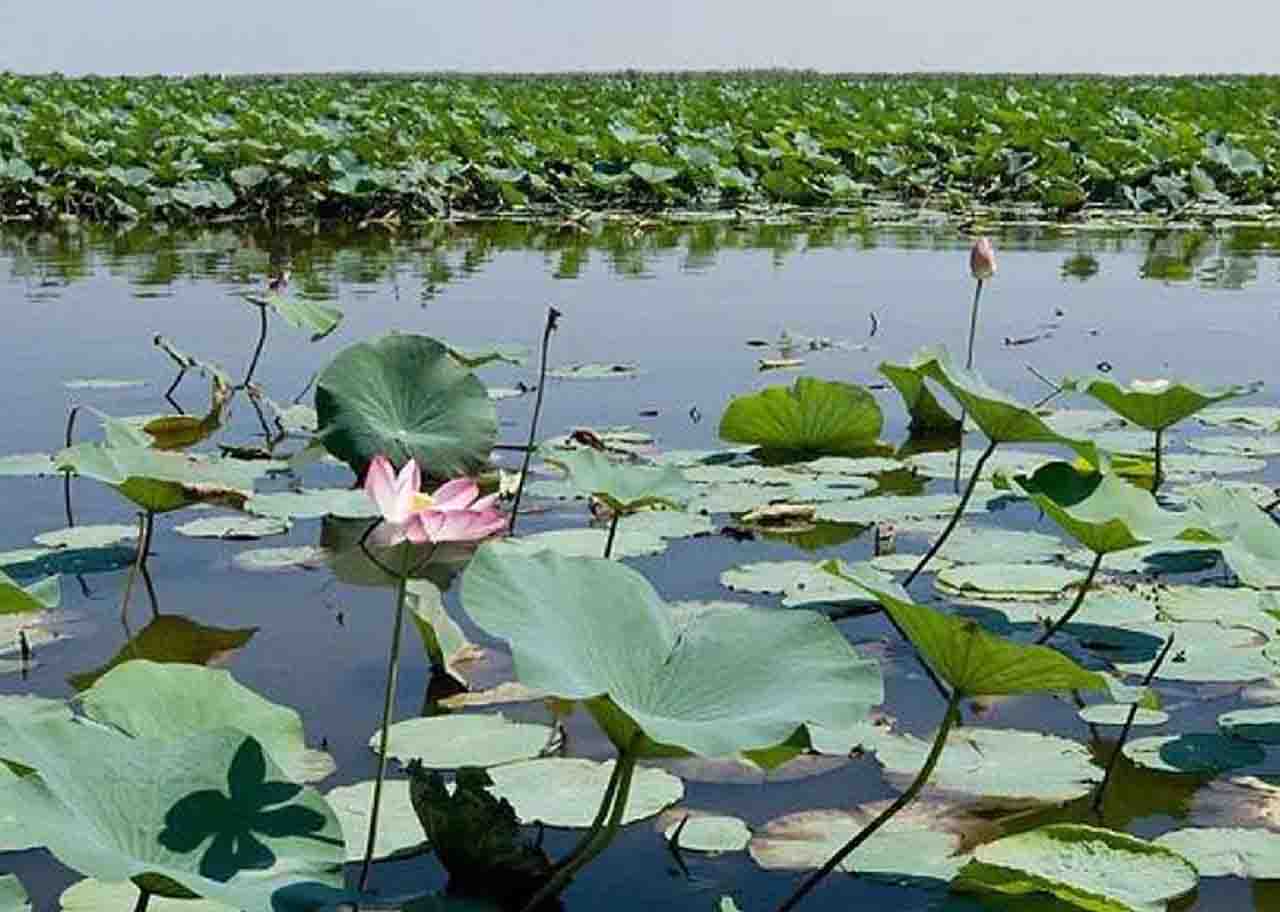 The golden landscapes of Deserts in Iran
Due to warm and dry climate of Iran, with nearly a quarter of country being devoted to deserted areas, Iranian deserts have become one of Iran's tourist attractions. One of the most important tourist attractions in Iran is the Mesr desert which also is known as the Sand Sea desert. It is located in the central desert of Iran. Popular leisure activities for tourists in the Mesr desert includes sand sliding, nightlife, camel riding, off-road, hiking and, sand biking. For ecotourists who plan to spend the night in the desert, there is also an option of camping, as well as watching stars. The best time to travel to Mesr Desert is from mid-autumn to late April.
Another ecotourism destination in Isfahan province is Maranjab Desert. Among the unique features of Maranjab Desert, are plants and animals, the tall sand dunes as well as the stunning night sky views. In addition to that, the Shah Abbasi Caravanserai, as a cultural site, adds to the beauty of this desert. It is worth mentioning that Maranjab Desert is also known as off-road Paradise of Iran. 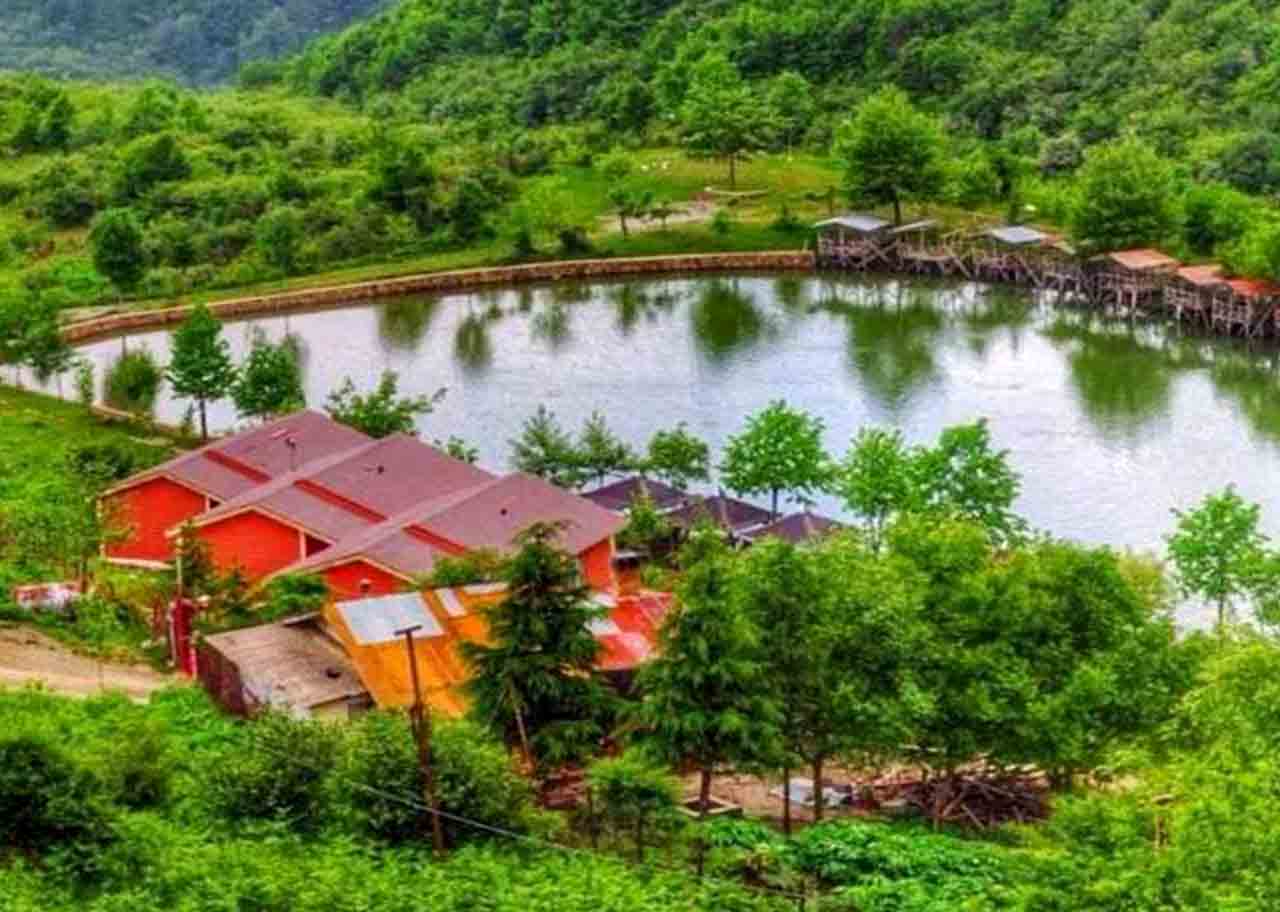 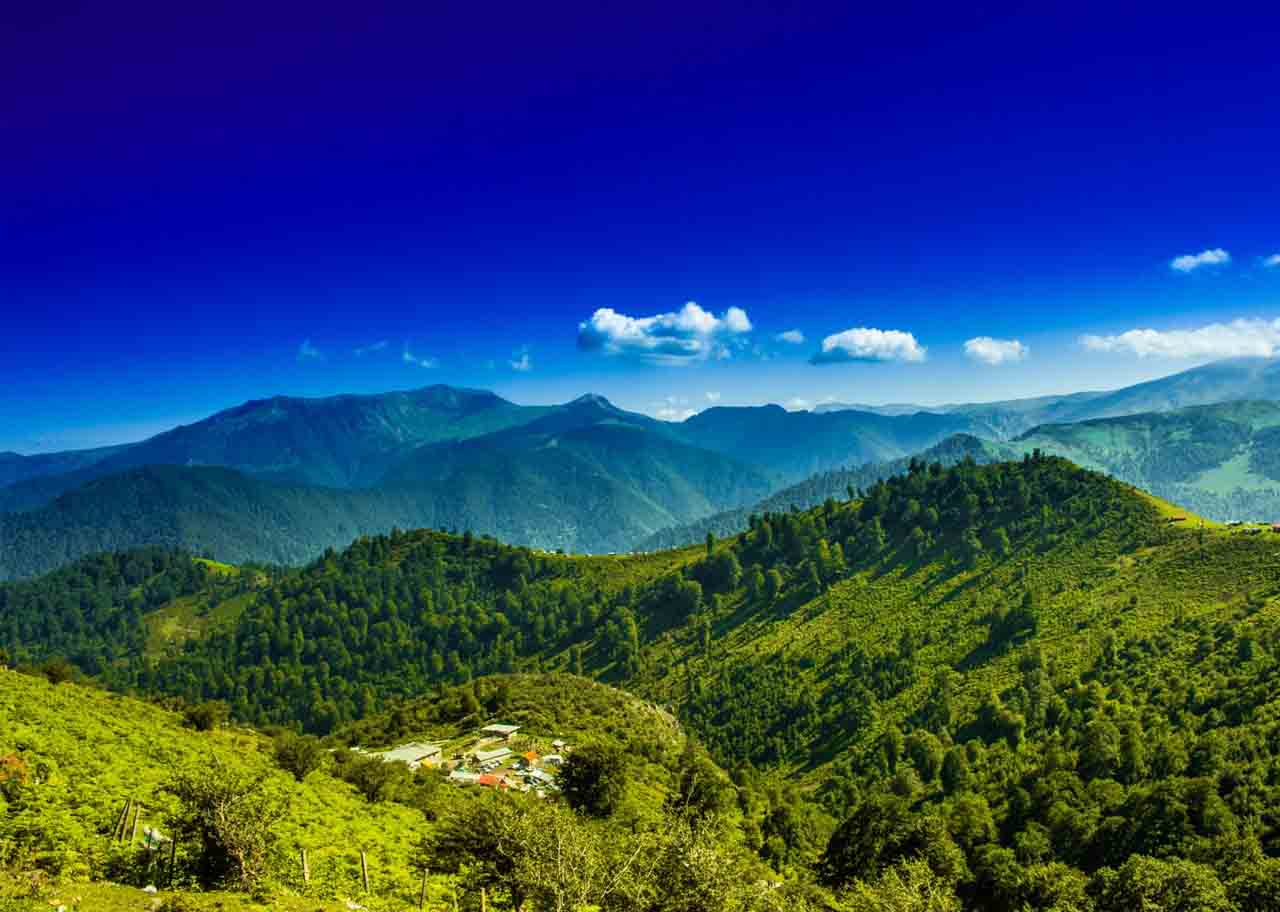 The amber landscapes of Iranian Mountains
Other attractions of Iran's ecotourism are the peaks and mountains of Iran. Mountain climbing is one of the popular activates for mountaineers both professional and recreational. Although Mount Damavand, has become one of the symbols of Iran, however it is not the only high mountain in Iran, there are about 44 peaks in Iran. Among them can be mentioned Alam-Kuh. A peak of 4850 meters high, which is the second highest peak of Iran after Damavand. Alam-Kuh is most known for its Northern big wall which has the most technical and hard climbing and wall climbing route in Iran. 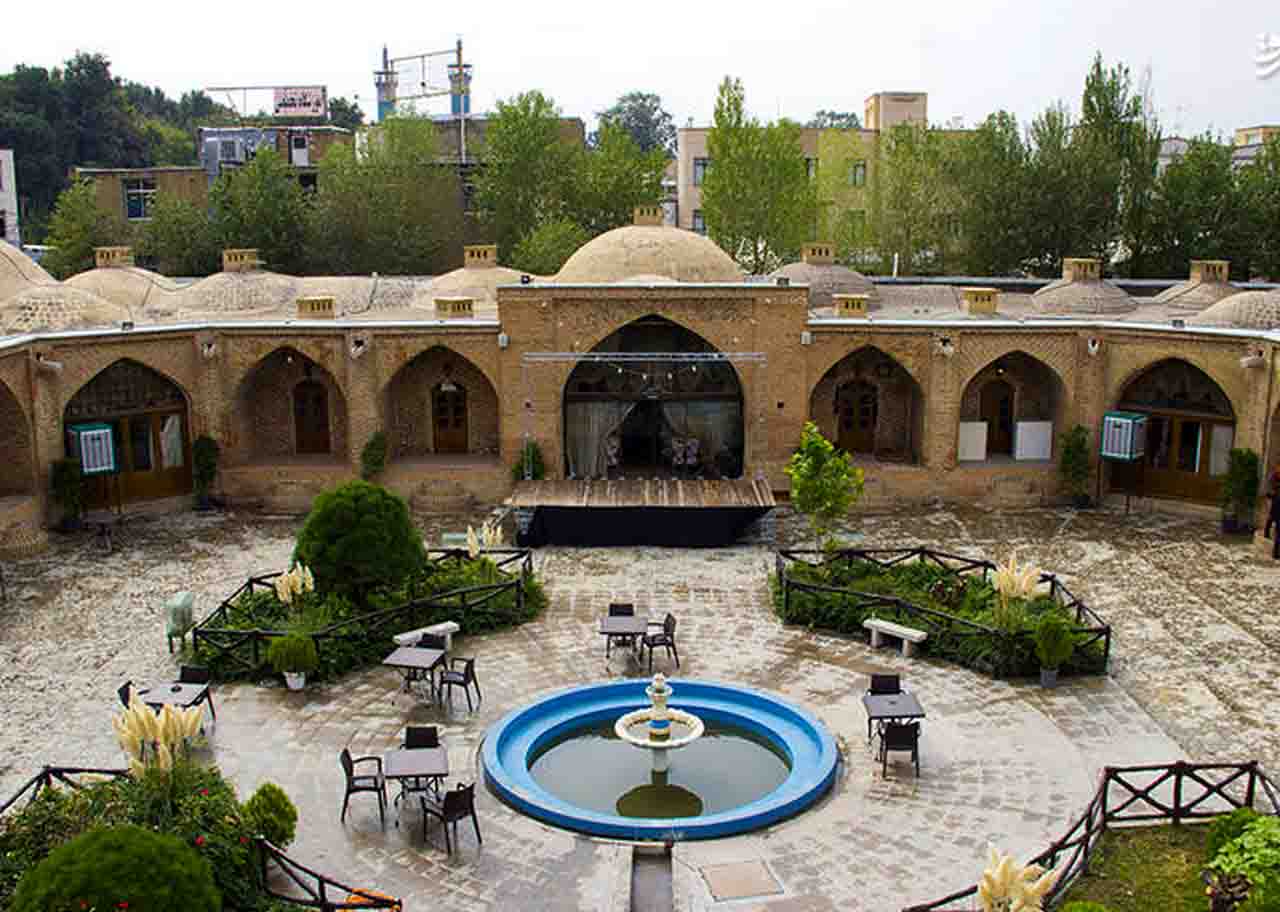 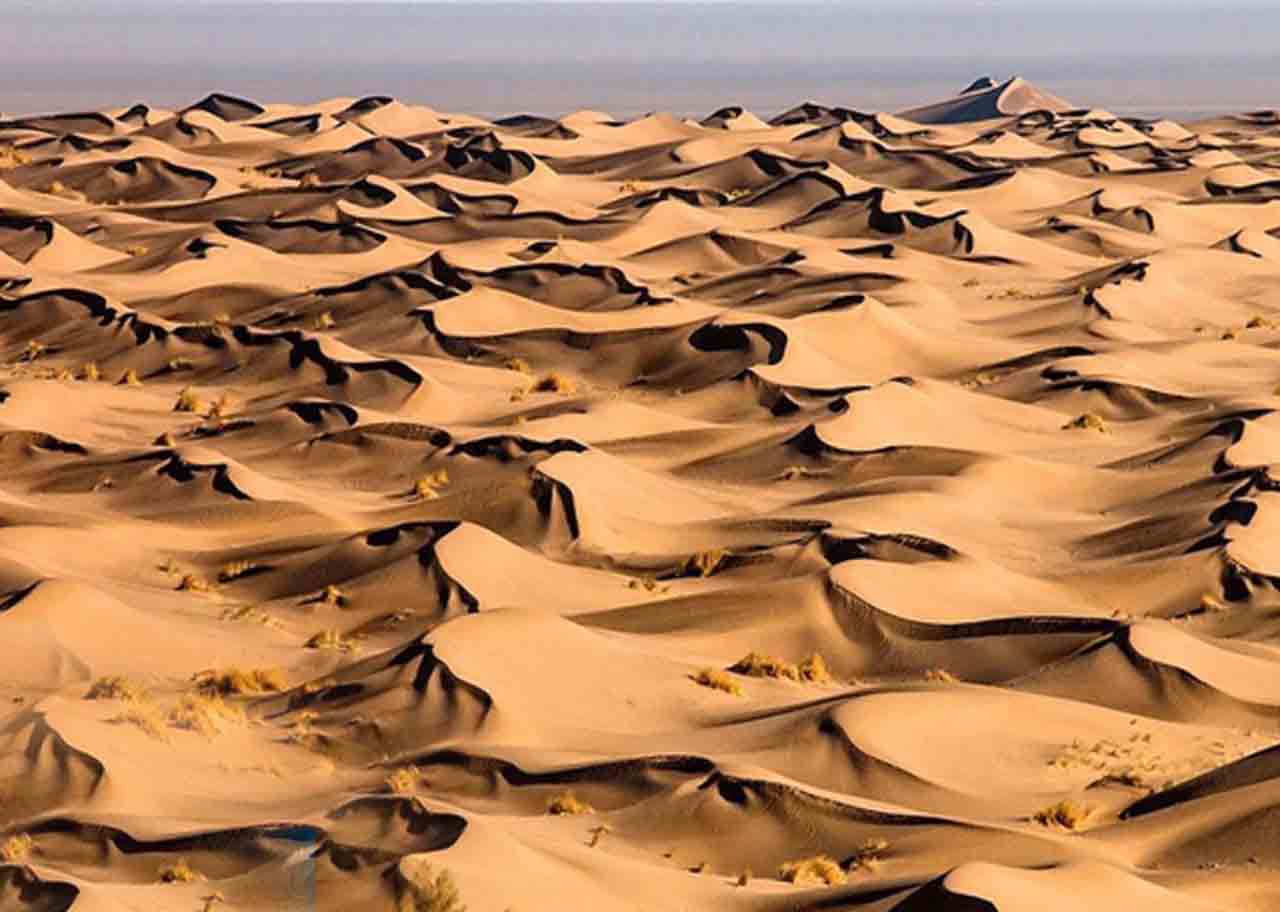 Indigo Landscapes of Iranian Wetlands
Wetlands, as spectacular environments which are home to a variety of animals and plants, have always attracted ecotourists. Hawizeh Marshes is one of Iran's most famous wetlands and the largest wetland in Khuzestan province. Hawizeh Marshes has a rich animal and plant source. Another important wetland in Iran is The Gomishan wetland due to its sparse varieties of hydro-plants is an important and valuable genetic resources for protecting birds, water species and aqueous plants. It is located in Golestan province and Over 20 kinds of fish and 100 kinds of bird species can be found there which is considered to be one of the interesting manifestations of the Gomishan Wetland.
The Anzali International Wetland is also located at the southwest of Anzali Port in Guilan province, with an area of 20,000 hectares. You can board a boat to see the water lilies that lie across the wetland. Needless to say that Iranian sea and Iranian islands are other pleasant destinations for ecotourists in Iran.