Persian literature, one of the four pillars of the ancient literature

Persian literature, with a history of one thousand and hundred years, is the heir of one of the ancient languages of mankind. This branch of literature turns into two groups, composed of Persian poetry and prose, has been used in some of the older books on non-literary subjects such as history, and various sciences. Persian literature has its roots in ancient Iranian languages, including Avesta texts, the Zoroastrian's religious book, which was prevalent in the Sassanid period in Iran. Later on, with the advent of Islam, ancient Iranian literature changed, hence new words and figures of speech were adopted. Persian literature is composed of many topics such as epic, narrative and Iranian and non-Iranian mythology, religion, mysticism, romantic narratives, philosophy and ethics, etc. Depending on the subject used in a Persian literary creation, it falls into the domain of epic, educational or theatrical literature. Persian literature has well-known international figures, most of them are poets of the Middle Ages. Among them we can mention Rudaki, Ferdowsi , Nizami Ganjavi, Khayyam, Saadi, Rumi and Hafez. Goethe believed that Persian literature is one of the four pillars of human literature. Literature in pre-Islamic Iran goes back to Avesta's poems about one thousand BC. These poems, which were integral part of the tradition of the ancient Iranians, were transmitted from one person to another and later formed parts of the Avesta in the Sasanian period. Ancient Persian poetry or classical one has a history more than a thousand and one hundred years old now. The poem is perfectly rhythmic based on a structure called the Persian metres. Classical Persian poems have features that are different from modern poems. "Classical poetry is a fusion of emotion and imagination formed in the rhythmic language." Well known poets such as Ferdowsi, Hafez, Saadi, Rumi, Nizami, etc.may have different versification however they have some in common with poetry. 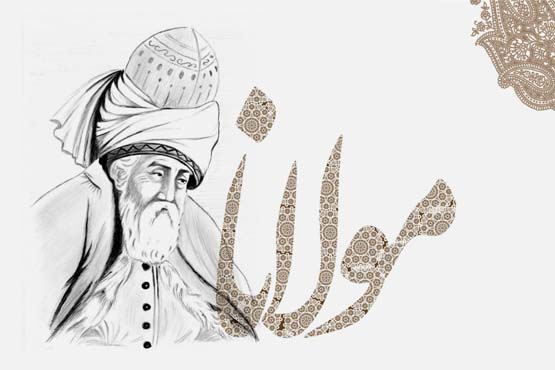 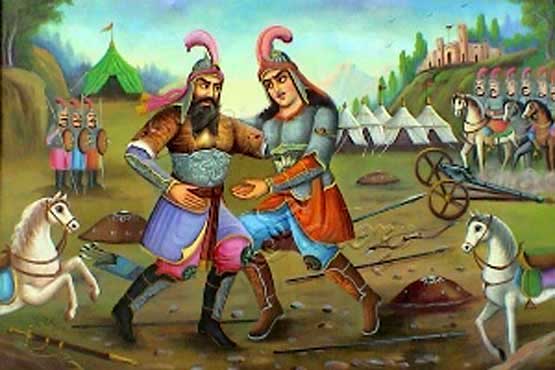 Rumi's Masnavi, a masterpiece of Persian literature
Jalal al-Din Muhammad Balkhi also known as Rumi, is one of the greatest Iranian mystics of all ages and has a worldwide reputation. The Masnavi can be considered as one of the most influential works of Rumi. Masnavi is a kind of Persian poetry, means the Spiritual Couplets which has special rhymes. It is collection of anecdotes and stories and everyday tales. Stories are told to illustrate a point and each moral is discussed in detail. For this reason, Rumi has chosen this form of Masnavi to express his favorite thoughts. Of course, in this selection, he has followed other poets such as Sana'i and Attar of Nishapur. The eighth day of October each year is known as National Rumi Day.