Flight to Azerbaijan, Meet and transfer to hotel for check in and rest. Free time, overnight in the hotel.

Visit the main sights of the modern part of Baku, its streets and avenues, and visit the main sights of this beautiful city. - Familiarity with the "Martyrs Avenue", where the country's famous personalities and martyrs are buried - Panoramic view of the city from Baku Highland Park - State Flag Square. - "Gosha Gala Gapi" castle of the medieval city, fortress walls - Palace of Shirvanshahsof XV-XVI centuries. - Juma mosque "Djumia" of the 19th century. An ancient minaret. -"Maiden's Tower". XII centuries. Familiarity with the local history museum exposition - Carpet, antique shops, craft masters.

Red settlement
Gachresh forest
Chanlibel lake
Excursion to the main sights of the city and historical monuments of architecture. Return to the hotel.

Today early morning, based on the flight time we transfer to the airport to leave for Tehran. Tehran is a modern megalopolis, prides itself in having unique museums with immense and unrivaled collections and artifacts dating from the earliest onset of history to the present era. We will visit, National jewelry museum and Golestan palace during our full day. In the afternoon, we will have shopping walk in the traditional bazar of Tehran. Overnight in Tehran.

Isfahan’s Jame’ mosque displays several centuries of historical Islamic evolution. This mosque is a gallery of Islamic architecture in which the progress of architecture from the outset of Islam till recent times is evident. Then we will visit Vank Cathedral which is one of the most beautiful Armenian cathedrals in the world and will undoubtedly capture the attention of every Christian. Our day will conclude with a visit to Menar Jonban, the tomb of a Sufi with its shaking minarets and some historical bridges. Evening is free at leisure.

Day 11: DRIVE TO SHIRAZ, VIA PASARGADAE <>AND AN EXCURSION TO PERSEPOLIS AND NECROPOLIS, O/N SHIRAZ 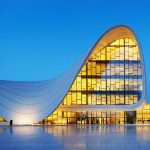 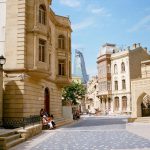 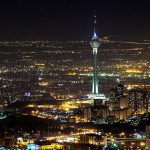 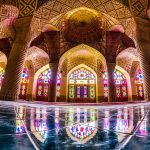 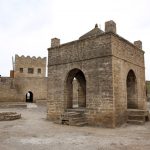 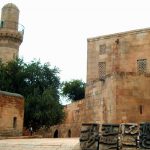 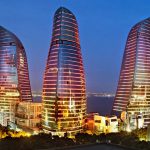 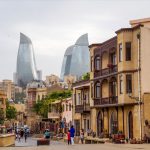 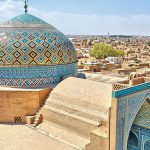