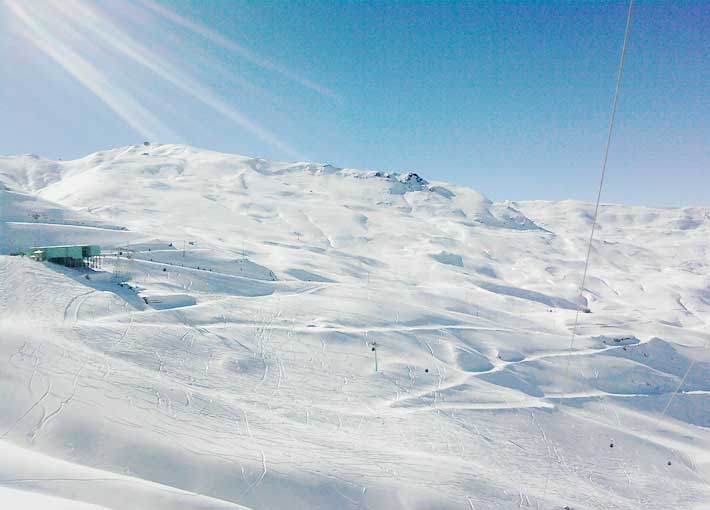 Dizin international ski resort is located in the southern skirts of central Alborz mountains. Alborz mountain range, from a geological perspective, is considered as the extension of the European Alps’ wrinkles.
The ski resort is the first, the most important, and the best equipped ski run and winter recreational center in Iran and the Middle East, located 75km away from Karaj, the capital city of Alborz province. The city was founded in 1960’s at the time of the kingdom of Mohammadreza Pahlavi.
Dizin winter resort rests at an elevation ranging from between 2530m to 3506m from see level (8300ft – 11503ft), i.e. a height difference of 976m (3202ft), offering 18 kilometers of mountain slope to athletes, and those interested in winter sports and activities such as skiing, snowboarding, etc. Dizin is the first ski run in Iran which has been certified by FIS – International Ski Federation – to host official competitions and was titled as an international ski run. Skiing season is long in the region, spanning from December to May. The high altitude of the ski run, and the highest lift at an elevation of about 3600m (11811ft) has placed it among the top-40 highest ski runs and winter resorts in the world. The snow quality of the ski piste is of such a wonderful powder snow which has made it a rival to many mountainous snow covered areas in Europe and the Rocky Mountains in the north America.
With regard to the vastness, favorable winter weather conditions at a temperature of -20 degrees Celsius, the frequency of sunny days as well as pleasant summer weather conditions at a maximum temperature of +20 degrees Celsius, abundant recreational facilities and an easy access, has turned Dizin into an unparalleled winter and summer tourist village in the Middle East.
1 Day 1
Arrival in Tehran (IKA) and transfer to the hotel
Visiting Tehran (historical places, museum, palaces, bazaar, etc.) if landing is very early in the morning. If you arrive in Tehran early in the morning, you will have the opportunity to visit the attractions and spectacular sights of this huge city: old, beautiful palaces and houses, museums, the old market (Bazaar), the northern recreational spots on the slopes of Tochal and Alborz Mountains. Accommodation in hotel. O/N
2 Day 2
Transfer to Dizin
We leave Tehran to Karaj, then travel to Dizin through one of the most beautiful mountainous road in Iran. That’s Chalus road. Some people believe that, It’s one of the most beautiful mountainous road in the world! It leads us to Caspian Sea from the heart of the Caspian Hyrcanian mixed forests, but in the middle of the road, we have to redirect to east after Gachsar village. We also have the opportunity to visit very beautiful lake of Karaj dam and Pol-e Khab granite wall which is a very famous and well-known areas for rock climbing in Iran. check in and skiing for rest of the day Dizin ski amenities include hotels, cottages, restaurants, villas and private apartments. Dizin ski resort accommodates thousands of people every year. There are also other facilities such as tennis courts, mountain climbing, mountain biking. Ski instruction courses are offered. Accommodation in hotel. O/N
3 Day 3
All day Skiing on Dizin ski resort. Accommodation in hotel. O/N
4 Day 4
Half a day skiing on Dizin ski resort. Transfer to Tehran and accommodation in hotel. O/N
5 Day 5
Visiting Tehran. Departure from the IKA airport. 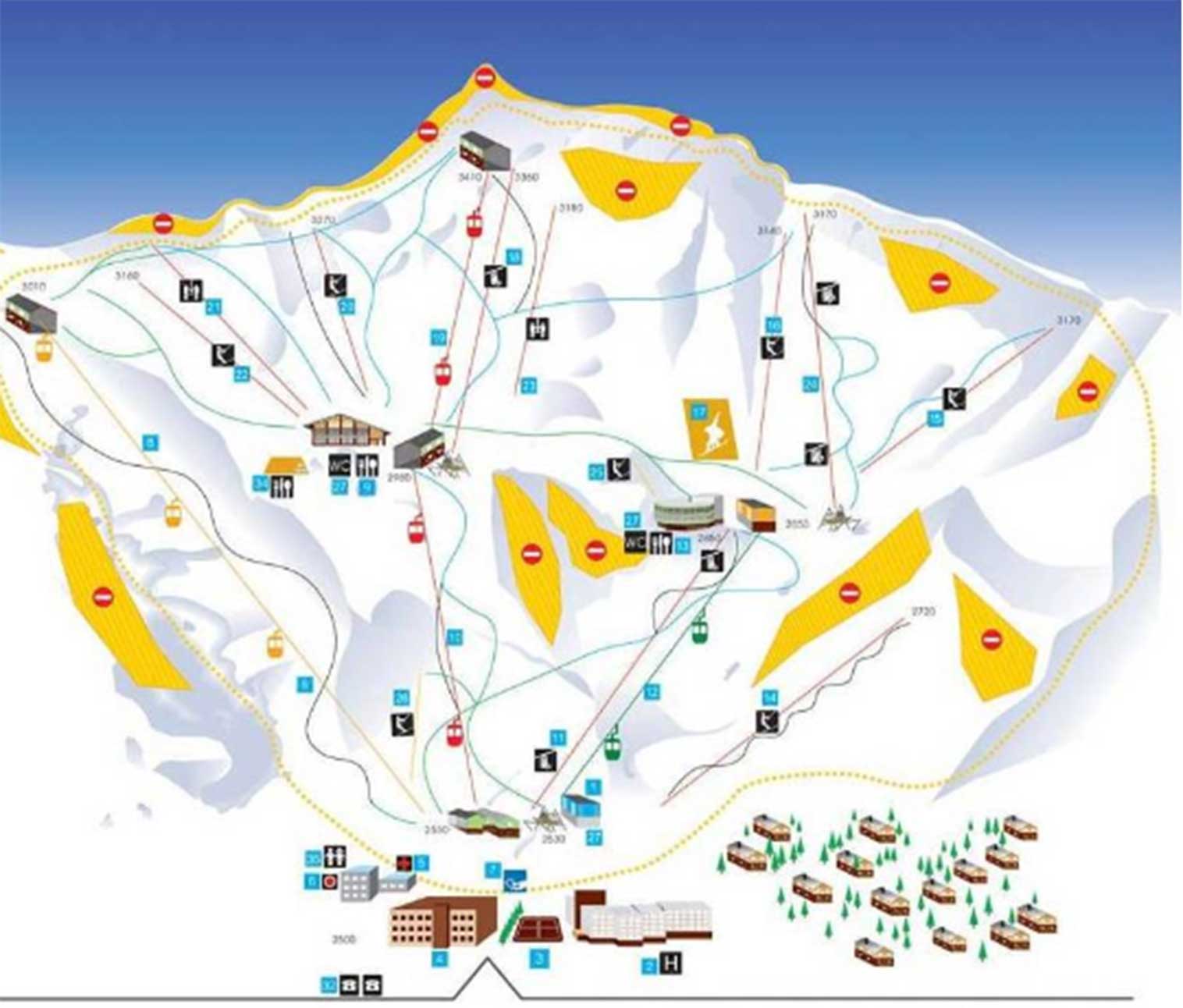 Full board (lunches and dinners in local restaurants).

Transportations, visits and entries as indicated in the program. 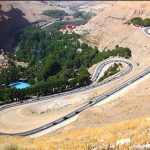 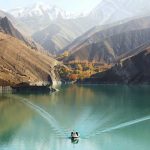 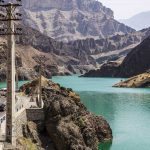 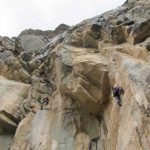 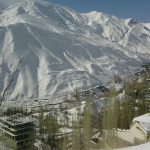 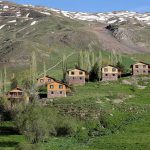 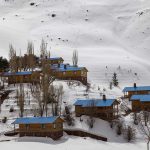 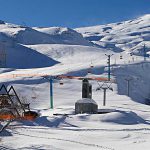 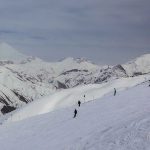 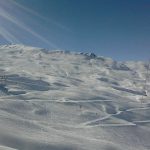 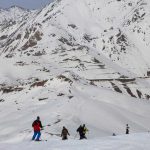